Why, a decade on, a new book on Zuma’s rape trial has finally hit home 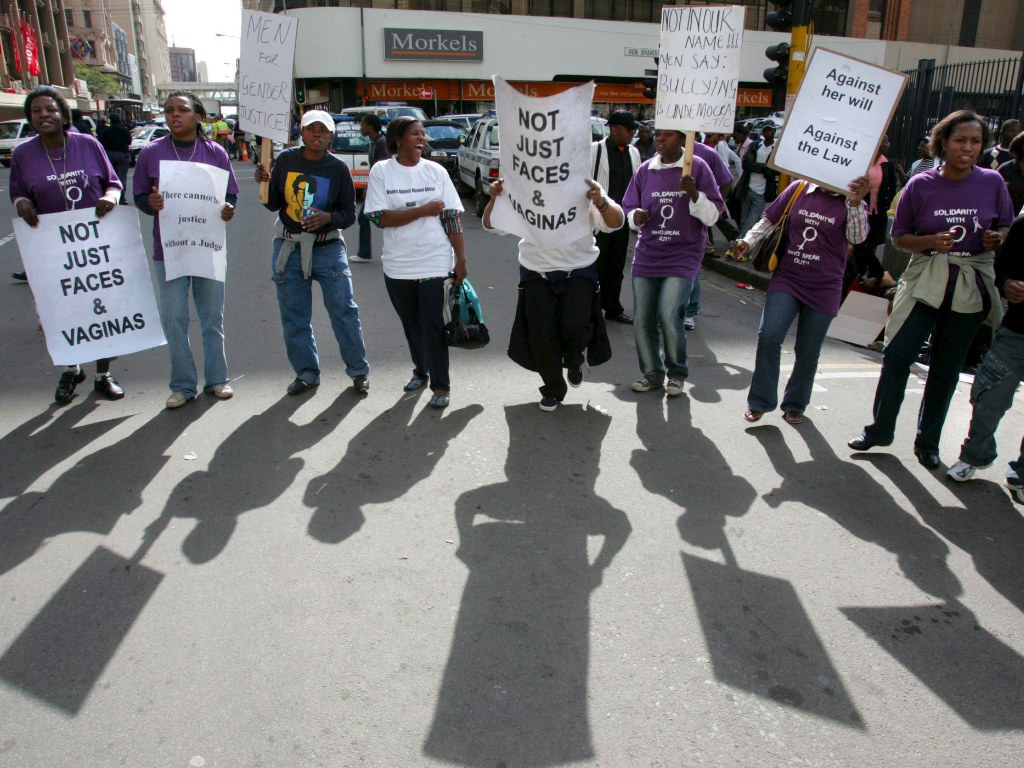 Shireen Hassim, University of the Witwatersrand

In 2007, barely a year after the man who went on to become South Africa’s president, Jacob Zuma, was acquitted on a charge of raping a young woman called “Khwezi” (the name given to Fezekile Ntsukela Kuzwayo during her rape trial), gender activist Mmatshilo Motsei published “The Kanga and the Kangaroo Court”. The book was an unsparing account of a society that allowed a prominent man to get away with acts of violence, of a criminal and justice system that was broken for the vast majority of those who were sexually abused, raped and tortured, and of a political system that had lost its compass.

Motsei was eminently qualified to write the book, as a survivor herself and as one of the pathbreaking group of activists who had begun the movement to end violence against women. Few read her book. Those that did were feminist activists and scholars who felt that she had given voice to their concerns, that she had released a collective howl from the gut.

Hardcore Zuma loyalists almost certainly did not read the book. Nevertheless they opened a new battlefront against Motsei, attacking her both publicly and privately.

Ten years later, broadcaster Redi Tlhabi has resurrected the story with her new book “Khwezi: The Remarkable Story of Fezekile Ntsukela Kuzwayo”. This time the public response has been very different. Record-breaking audiences have attended book launches. And radio conversations reveal a rapt public entirely consumed with the injustice done to Khwezi. The book sold out within weeks and is in reprint.

No results See all results
✕

Conversations with my womb

Maximum of 9 people per group.